Procrastination is one of the seven capital sins together with envy, gluttony, greed, lust, pride, sloth and wrath. Okay, that takes the count to eight and procrastination is obviously not one of them. In my honest opinion however, it deserves a spot among the deadly seven. Why? Well how many times have you promised yourself that this time round you would do things in a timely fashion? And how many times have you bashed yourself for failing to keep your own word to yourself yet again? Human beings are creatures of comfort and convenience. Newton’s First Law states that a body tends to remain in its current state unless acted upon by an external force. Why go out for a run when I can sit and watch television? Why go out and physically buy something when I can order it tomorrow? Why do today, what I can put off for tomorrow? See what I mean?

So what exactly is Procrastination? This is the intentional putting off of starting or finishing a task. It has to be intentional, and you need to have been in a position to do it, only that you chose not to. Your lecturer gave the 20-page term-paper at the beginning of the semester, four months have passed in a blur and the paper is due tomorrow at 9am, its twelve hours to the submission deadline and the only thing you’ve written is your name. Classic procrastination only too familiar to students around the world. Luckily, in such an event, the wonderful team over at GeniusWritings.com is more than willing to come to your aid. That said, why do we do it, and are there categories to procrastinators?

Need Help with Assignments? Bring your passion and leave the rest to us.

One of my favorite definitions of self-discipline is “the ability to do what you’re supposed to do, when you’re supposed to do it, regardless of whether or not you feel like doing it. Quite often, procrastination is an indication of internal struggle with self-discipline. Sometimes you just aren’t in the mood for a particular task. Emotion often plays a part in our willingness to do something. After all, why not wait until we are psyched up about something to do it? The results will obviously be better than right now. Problem is, you just might never get in the mood for it. And if this was the criteria everyone used, would we ever get anything done?

For others though, their problem might be different. Some postpone tasks because of fear, fear of failure or even success. While all of us care to some extent what people think of us, some care more than they should. Those who procrastinate due to fear just can’t stand the thought of failing at something. They then tend to put off the inevitable judgement from others for as long as possible. Those who are scared of success don’t want to be seen as show offs by others. It could also be that they are averse to attention, and would very much prefer the status quo be maintained.

Humans are such a diverse species, and that is generally for the benefit of humanity. Consequently, there exist sample beings with strange and interesting quarks. Among these are the people who put off doing things for the thrill of it, for the challenge, for the adrenaline rush that comes with just barely making it, finishing the task in question with only seconds or minutes to spare. For these people the pressure is euphoric, and it does to them what coke does to an addict. There is a third group of procrastinators, the indecisive kind. They are not after the thrill of diffusing a bomb at the last second. If anything most of them don’t like pressure. Neither are they debilitated by fear, whether of success or failure. Self-discipline isn’t the problem either; they are ready and willing to do the task. Their problem comes when decisions are involved, and they cannot for the life of them make up their minds. For them procrastination is a tool to help them make the best possible judgment by not rushing anything.

There might be other groups of procrastinators, and if you can’t seemingly identify with any of the above categories, then look deeper. Where you feel you lie is definitely a subgroup of the aforementioned. So now that you’ve established where you lie, is there hope of kicking that habit or has your wine completely turned into vinegar? While old habits are hard to kick, if you put a cork on your bottle right now you just might be able to save the wine.

If you fall in the adrenaline junkie category, there is absolutely no need to change a thing. If pressure is your thing and it gets things done, and done well, then you’re good to go. If, however, it impacts negatively on your work or you fall into one of the other categories, the following tips are for you;

Nothing is impossible, some things just require a little more time and effort.

<a href=https://clomidset.com/>clomid pills for sale</a>

Get Tips & Tricks every Week!

Join our newsletter and get news in your inbox every week! We hate spam too, so no worries about this. 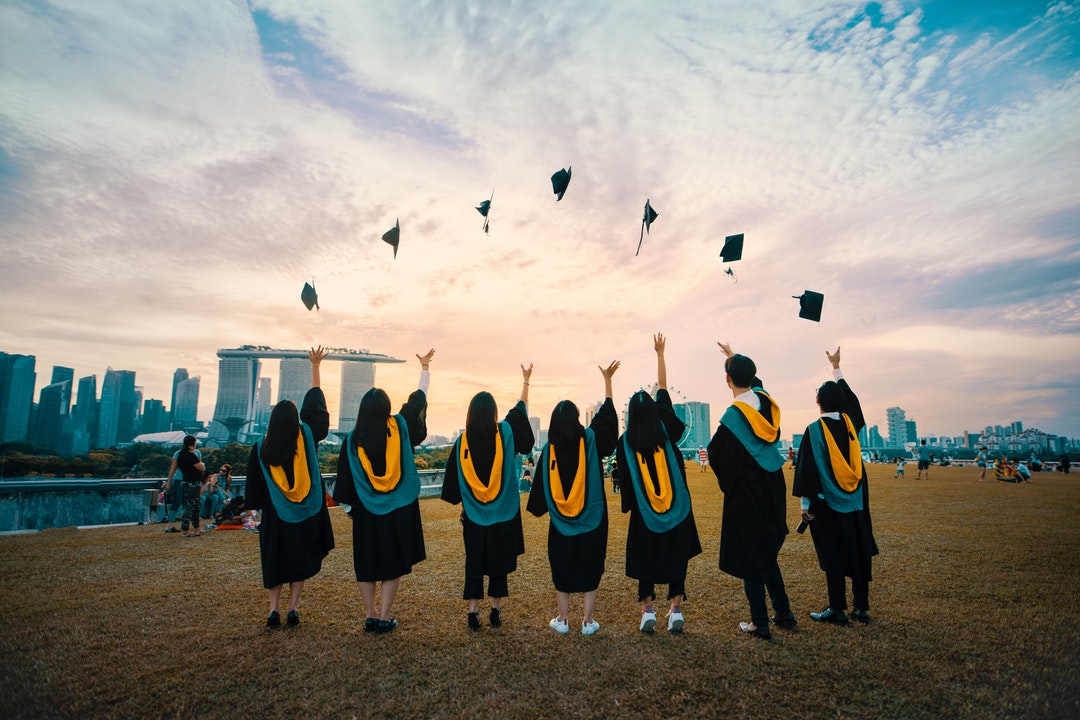 University! The pinnacle of academic scholarship! For as long as I can remember I had looked forward to Uni like a hungry and weary traveler woul ... Read More

Procrastination is one of the seven capital sins together with envy, gluttony, greed, lust, pride, sloth and wrath. Okay, that takes the count to e ... Read More 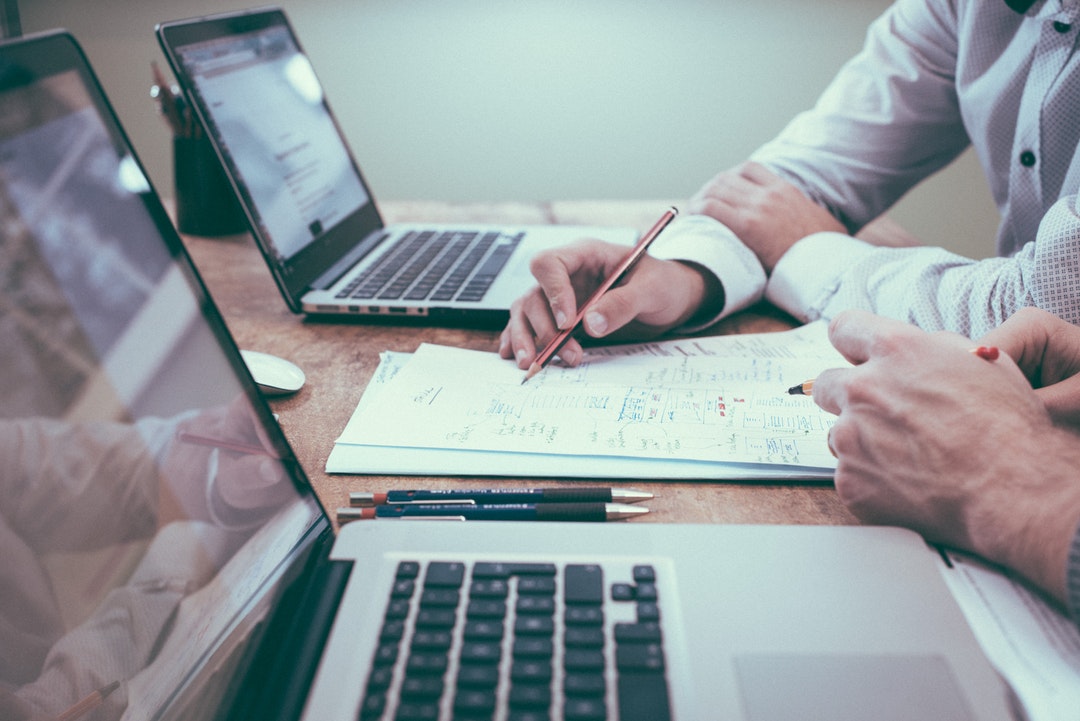 Homework Help at your Fingertips

Homework help! Who doesn’t need it from time to time? We understand that learning can be hard even on the best of days. Knowledge transfer can be ... Read More